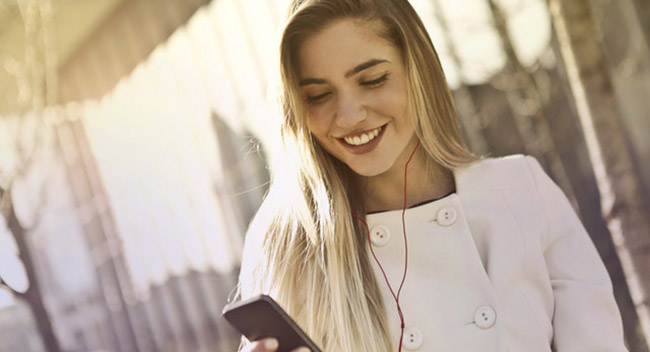 Some students find the topics offered by universities for application essays so intricate that they just rush to essay writer services begging the professionals to help with writings. But Princetonreview once has published a list of topics for application essays, which may be considered a real nightmare for every applicant. Maybe, those people who created them consider these topics to be profound and interesting, but for an average high school senior they are just crazy. Let’s learn what is wrong with them.

In 2002 University of Chicago offered the applicants to answer a really wise question – “How do you feel about Wednesday?” Though they said that the topic was inspired by a student, we can’t believe a clearheaded student would like to do research into such a topic in his/her application essay. Even professionals of essay writer services can’t understand what is supposed to be written in the essay about Wednesdays. And why not Fridays?

In 2009 Wake Forest asked the applicants “What outrages you?” What would you answer? Frankly speaking, we are outraged by wacky questions like this one. Maybe, Wake Forest expected to get essays about something global and eternal like injustice, genocide or famine in poor countries, but for seniors it would be rather difficult to understand what they are driven at. 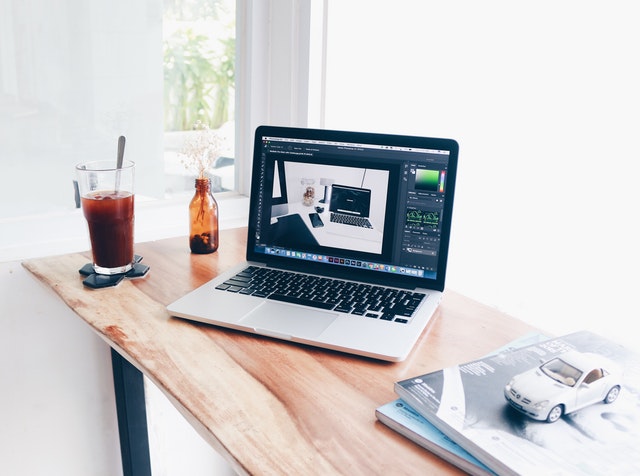 In the same year New York University suggested something more thrilling – to write a haiku, limerick or short poem representing an applicant. We doubt that even an experienced english essay writer could perform this assignment since it requires some poetic talent in addition to secondary-level education.

Five years ago Tufts knocked the applicants over with the question “Are we alone?” offered for an admissions essay. The topic can interpreted in several ways, for example, “Do you believe in ghosts?” or “Is there any life on Mars?”.

And what did University of Chicago mean asking the applicants “How did you get caught?”. We can’t deny that the topic is quite offbeat, just in the spirit of Chicago, but isn’t it too embarrassing?

University of Pennsylvania did the best of it offering the applicants the following assignment – You have just completed your 300-page autobiography. Please submit Page 217. We just wonder why they don’t ask every student to send a full version instead of only one page. This would be rather more interesting, isn’t it? 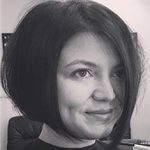