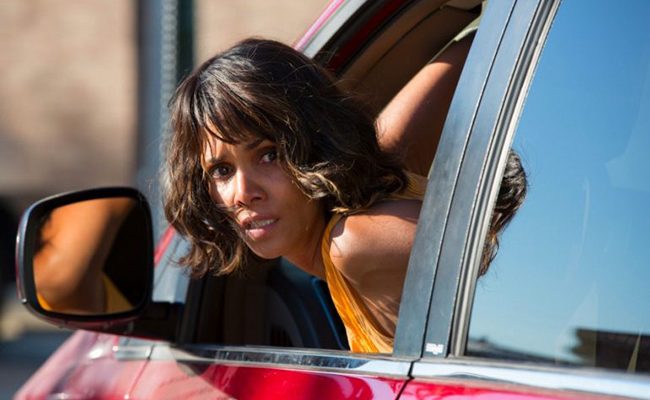 Steve Jobs, a well-known co-founder of Apple company, spent his early years in high-school at Hewlett-Packard. This was the place where he became friend of another Apple empire co-founder Steve Wozniak. When Jobs graduated from high-school he went to Reed College, Oregon. However, due to his lack of direction the time he spent there was not long. After that, he attended the community college in Cupertino which is in California.

He spent in this De Anza College two semesters. In 1974 Jobs started to work with video game company in Atari, two years later Steve Jobs and Steve Wozniak presented to the world Apple Computers. Unfortunately, pancreatic cancer won the battle which lasted for several years, and at the age of 56 in 2011 Steve Jobs passed away.

Almost every celebrity one day was a regular person. The same thing is with Tom Hanks before he became famous for starring in films as Forrest Gump, The Green Mile and Saving Private Ryan he graduated high-school in Oakland, California, in 1974. His scores weren’t high so the only chance he had was Chabot College, a local community college in Hayward, California. This college provided open enrollment, so Hank was sure about his acceptance and took a shot.

Fortunately, this college was very valuable to Tom’s future career, as there were classes which included drama in performance and public speaking. After two years of studying, he managed to study theater arts for one year at California State University, Sacramento. All these stages in his life brought him a spectacular acting career. Who would think that not very successful student of Skyline High School will be one of the most talented actors? 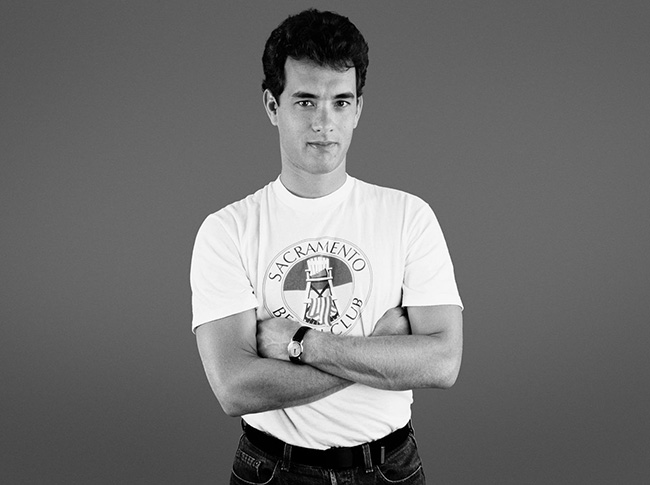 Do you know that well-known actor-bodybuilder, Arnold Schwarzenegger was also California’s 38th governor? Arnold was born in 1947 in Austria, and at the age of 20 years, after winning the title of Mr. Universe he moved to the United States. To improve his English he took some classes at Santa Monica College, a community college in Santa Monica, California. Before starring in films he got a bachelor’s degree at the University of Wisconsin in 1979.

Famous American actress, Halle Berry, came to this world in Cleveland, Ohio, in 1966. She finished Bedford High School, near Cleveland, in 1984. After that, she attended Cuyahoga Community College in Cleveland. Berry has been studied broadcast journalism there, but not for a long time. Fortunately for her and all of us, Halle left it to develop herself as the actress. Her roles in Monster’s Ball, Kidnap, and Swordfish are astonishing.

Interesting story of a person you all know. Morgan Freeman has always been passionate about acting career. In the process of pursuing his dream, he went to Los Angeles City College. Then he served as a mechanic in the U.S. Air Force from 1955-1959. Only after that, he started to conquer the viewers’ hearts by starring in movies like Bruce Almighty, Kiss the Girls and The Shawshank Redemption. 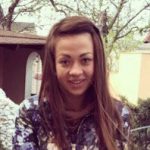 I had a great writer with perfect and professional understanding of how the future work would look like. I had a great time, communicating with him, and the delivery was fast. Going to order from you again, and hope I’ll get the same attitude!
USA