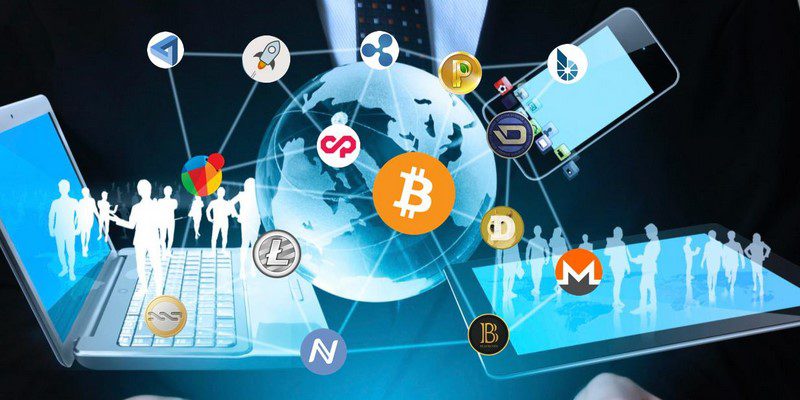 Cryptocurrency is not a regular currency since it appears to be a digital asset. It is also trended as virtual currency the main advantages of which are security and convenience. Also, independence from banks and government makes this method of transferring funds alluring and functional.

There are many currencies in the cryptocurrency market. To name a few, there are such popular payment options as Litecoin, Etherum, Zcash, Dash, Ripple and many others. However, Bitcoin keeps its leading positions in terms of convenience and user popularity. Moreover, it was the first cryptocurrency that appeared on the market. It was launched in 2009 and currently millions of bitcoins are in circulation with a market value of billions. Interestingly, the launchers of this payment network are unknown. The platform was launched by an individual or a group under the pseudonym Satoshi Nakamoto. 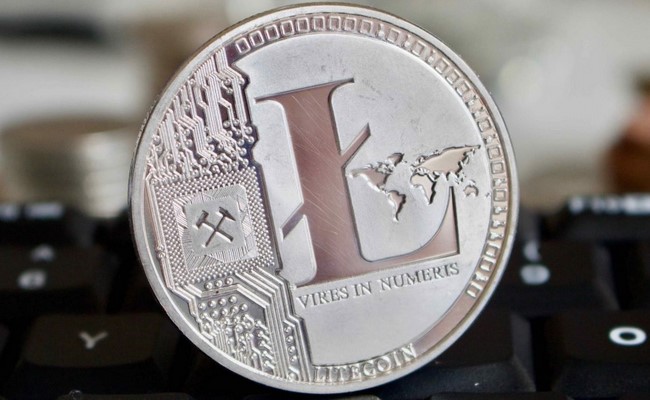 The uniqueness of cryptocurrency transactions is undeniable. Digital currency cannot be counterfeited or turned into a bank chargeback. It is also convenient in terms of fees compared to the charges for bank transfers or other payment systems. Transferring funds with cryptocurrency can prevent identity theft as you do not provide a merchant with your credit card and your full credit history remains private.

Since cryptocurrencies are virtual, digital balances can be erased in case of, for example, a computer crash in an unfortunate situation when backup copy was not created. Fluctuation of rates, which cryptocurrency depends on, can also bring financial instability, as prices are mainly based on supply and demand principle. Also, there is such a drawback as the possibility of hacking. Bitcoin company experienced around 40 thefts some of which were worth more than $ 1 million.

Be Aware of Scam

Whenever you deal with the money, you always need to be aware of the possibility of a scam. Such wording as “free”, “no strings attached” or “double your earnings” should alert you that something might be suspicious. Since cryptocurrency is mainly based on the internet, scams are very likely to take place. Make sure to make research and either google to check it or get information on the specific forums. 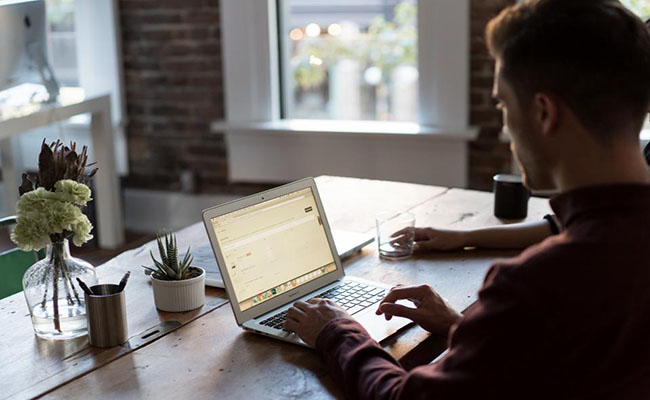 Cryptocurrency has gained a great reputation in the financial world and keeps growing in its popularity. It has its disadvantages, but it evolves quickly and has already proved itself to be extremely functional for many satisfied users worldwide.

Cryptocurrency is still in the stage of its development, and it will take some time for the masses to accept such type of handling financial transactions and using cryptocurrency to their advantage. Even though you transfer funds virtually, do not forget that you are the one who determines the rules of how your cryptocurrency is used. 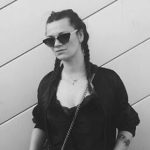 Mainly because I’m new on this site, I was afraid the price would be too high to handle, but the customer support manager helped me to find an ideal solution to cover the costs and receive an excellent work.
Canada